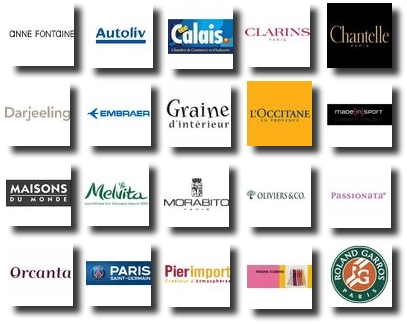 
From: In Europe, Plenty Of Outrage -- Just Not About Russia's Actions In Ukraine

[...] Bernard Grua, a financial auditor and amateur photographer from the Brittany region of northwest France, was never interested in activism.
But that changed this year, when he watched with dismay as his government moved forward with plans to deliver two Mistral warships to Russia despite the Kremlin's intervention in Ukraine.

Since then, Grua, 52, has helped organize global demonstrations against the Mistral sale -- including a fresh round of protests on September 7 that will proceed as planned despite a move by French President Francois Hollande to postpone a final decision on whether to deliver the ships.

"When you look at Putin's politics, you understand that this man is really showing aggressive behavior, and we were going to deliver the best tool to support his new aggressions," says Grua, a former naval officer with expert knowledge of the Mistrals, massive helicopter carriers built specifically for amphibious land invasions.
"It's a big issue not only for Ukraine but also for Georgia, Moldova, Romania, and the Baltic countries," he says. [...] 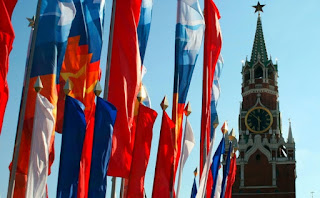